The first month of 2018 has flown by already, and I think it’s time for a bit of reflection. I haven’t really touched upon the personal goals I set myself for 2018, and I am not even going to talk about all of them in this blog post; I will be mentioning quite a number, however, and they are all non-bookish ones!

If you’re serious about sticking to your New Year’s Resolutions, I think January is crucial – if you can’t stick to it in the first month of the year, what hope is there for the remaining eleven? So don’t worry, I’m not going to be doing these every month, but I thought that as it is now the end of January, I would reflect on my progress so far! I am considering doing a monthly round up of this kind more often, one which focuses on things that happened in my personal life each month, so let me know if you think that would be interesting!

This year I want to make a conscious effort to drink more water. I don’t have the greatest skin (it could be a lot worse, but I’ve had problems with my skin since I was about twelve years old), and I think this will be really beneficial, and of course in the long run being hydrated is super important. What I have been attempting, and managing to do so far this year, is drinking two glasses of water (and/or a mug of tea) in the mornings, two at lunch, one after school and another cup of tea, and two glasses with dinner. I am really proud of myself for sticking to this so far, even exceeding this at times, because I previously found it quite hard to remember to drink water throughout the day.

I want to stay on top of my work. I am in Sixth Form, and my exams aren’t until next year, but I really want to get organised so that I can fit in the work I have to do, work I should be doing, and anything extra. At the time that I am writing this, I have just caught up on all of my history notes, which means I can start revising them, and moving on to other stuff, which has made me feel very productive! 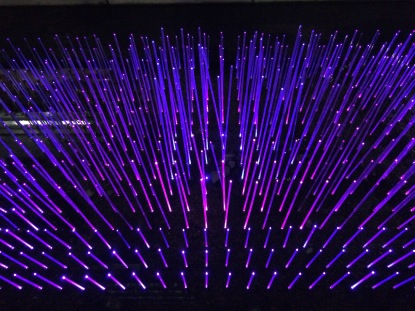 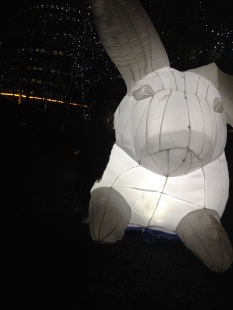 At the same time, I am also trying to focus on self-care in 2018. This includes getting to bed earlier as often as possible (I aim for between ten thirty and eleven most days), and taking the time to have a bubble bath every once in a while. Another big aim of mine is keeping a more positive attitude. I doubt it comes across on Twitter and on this blog, but my sense of humour is very self-deprecating, which is fine, but I decided at the end of 2017 that I need to stop saying things like Lol I hate myself and I’m so annoying (again, I’d like to stress that this is usually as a joke). Because honestly, these things aren’t true, and I think I’ll feel much more positive about myself if I stop saying them offhandedly. Already this ‘positivity’ thing has become somewhat of a joke between my friends, but that hasn’t stopped me trying to stick to it anyway! 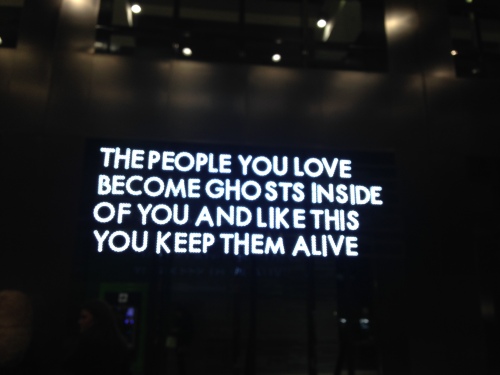 So those are just a few of my 2018 New Year’s Resolutions; they’re fairly unoriginal, but I do think I feel better already just by sticking to them this month. Let me know how your goals are going so far – have you stuck to them? Are there any you’ve ditched? I hope 2018 is treating you well so far!

3 thoughts on “January: How Are My Goals Going So Far?”